We have experienced an exciting and inspiring week, and I would like to share some thoughts with AAUW members in our branch and throughout North Carolina.

National Apprenticeship Week is being recognized for the 7th consecutive year.

In 2015, when National Apprenticeship Week was first announced, AAUW Greensboro was highly engaged with programs for women and girls that promoted attainment of college degrees especially in STEM and workplace skills such as salary negotiation.

We were working hard and we were learning from students, parents, and especially from working women! Women could not negotiate their way into better paying careers if they weren’t prepared with credentials and experience.

While Greensboro had a well organized workforce development program, North Carolina’s efforts at teen and adult apprenticeships were just getting started. Things started to change.

In 2015, the year that National Apprenticeship Week was started, the General Assembly transferred ApprenticeshipNC to the community college system, and by 2017,  the number of people served by program has jumped by 44%.

In 2018, our Degrees Matter team was told that their funding was ending, and they started reaching out to learn how they might be better positioned to offer not just degrees but career credentials that would give Guilford County teens and adults a better chance at better jobs. 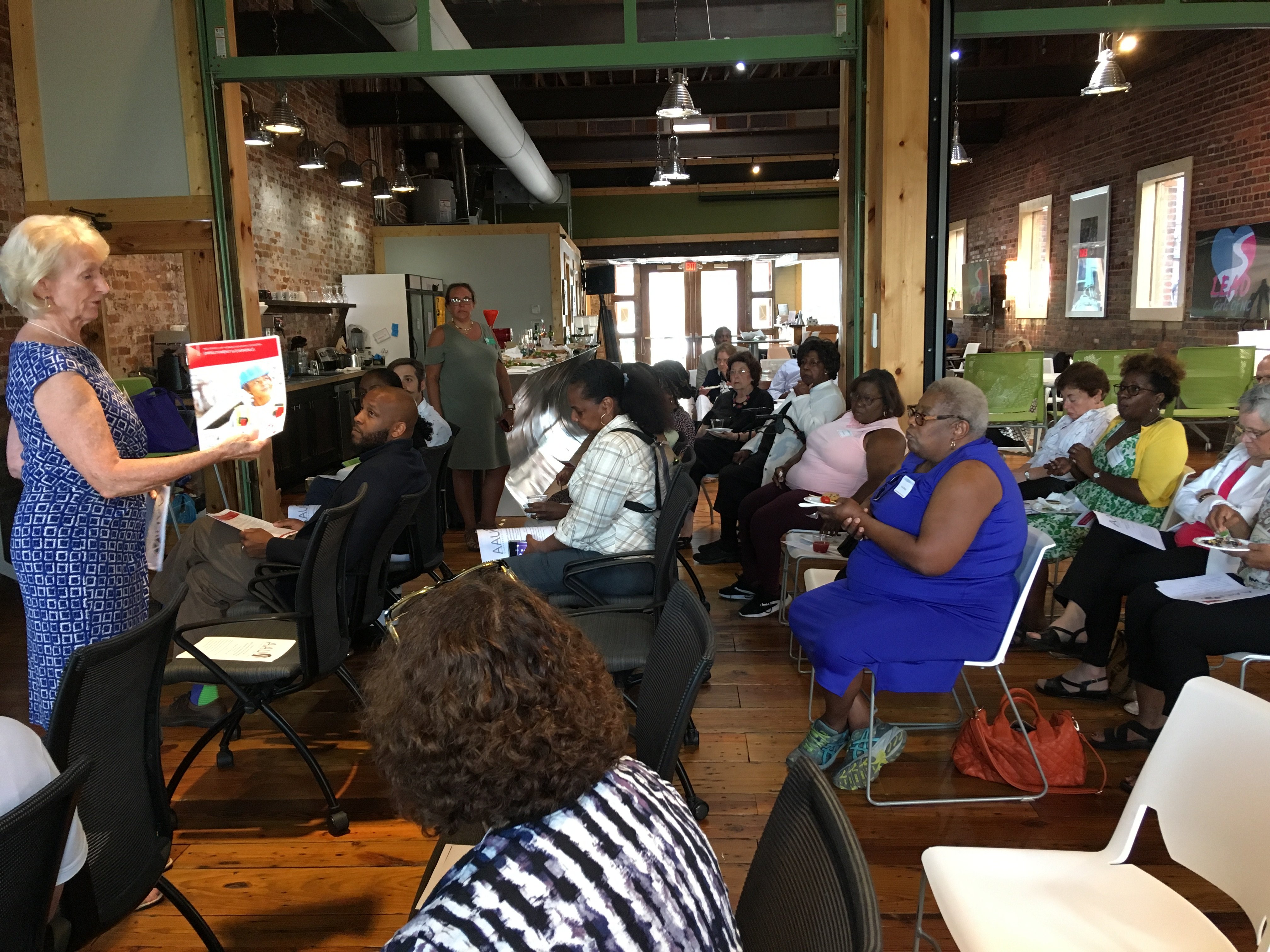 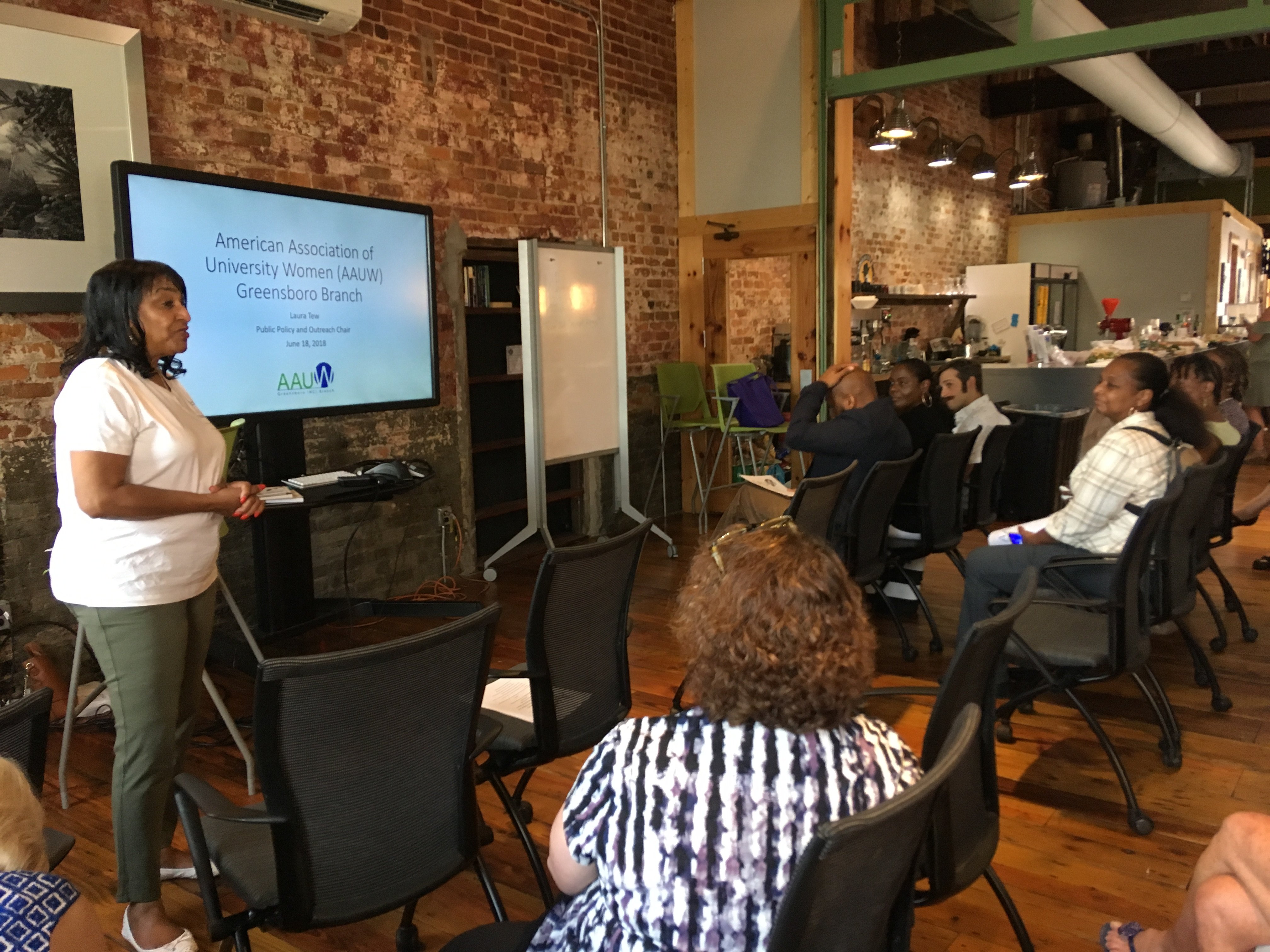 Lena Murrill-Chapman, incoming president of AAUW Greensboro, welcomes members and community to this very important gathering which launched a new program funded with an AAUW National Community Action Grant. You will be hearing more about this initiative throughout the year as it opens up careers for women through a program that will offer introductory welding for women at The Forge in Greensboro. 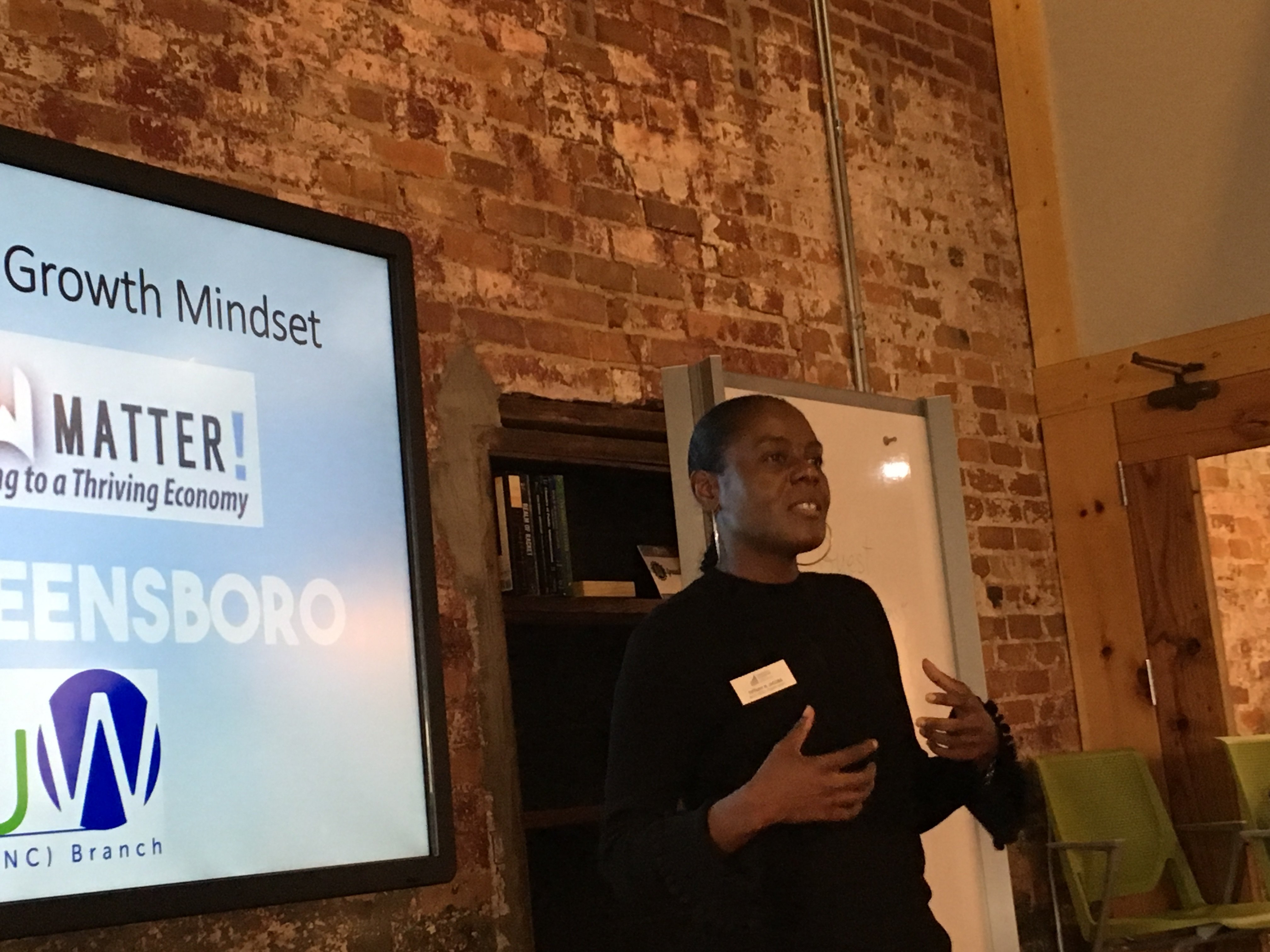 New AAUW Greensboro member, Tiffany Jacobs, associate director of Degrees Matter!, explains her role in helping women 18 and older enroll in the welding program AND make decisions about their future.

In 2019, AAUW Greensboro had a better understanding that it could also play an effective roll in supporting women in apprenticeships.

In 2020, AAUW Greensboro elevated Women in Nontraditional Careers (WINc) to a board level appointed committed, AND we were ready to issue our first proclamation in support of National Apprenticeship week in November 2020.

In 2021, AAUW Greensboro (even through the pandemic and all of the educational and employment challenges), continued its STEM outreach program, and expanded its efforts in promoting and supporting apprenticeships for women.

We issued our 2021 Proclamation on the Apprenticeship NC website. Tiffany Jacobs reported to our membership the Nehemiah Empowerment Center apprenticeship signing event at which AAUW Greensboro attended and spoke.

AAUW Greensboro is convinced that its 21st Century mission for women includes support skills and certifications, along with apprenticeship pathways, that enable and empower women into careers that not only bridge the wage gap but offer opportunities for advancement and financial security. 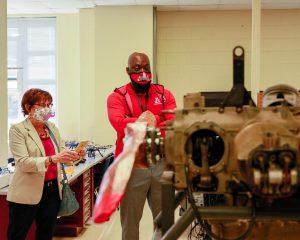